6 Magical Things To Do In Melbourne

6 Magical Things To Do In Melbourne

This is a collaborative post, thanks to Lucy McVernon

Sometimes, you don’t need to travel the world to see extraordinary things. While it’s not a matter of staying at home vs travelling, there are periods in your life where travelling simply doesn’t make sense. Whether you’re working with a tight budget or you have to stick around because the kids need to go to school, you can’t always pack your bags and jump onto the next plane, direction somewhere new, distant and foreign. Sometimes, you have to put your travel dreams on hold and explore your own country.

But if you live in a place as diverse as Australia, there’s no need to feel sorry for yourself. Australia has plenty to offer, even to the home traveller. Indeed, travelling is all about injecting a little magic into your everyday life. Magic, as it happens, is everywhere this July in Melbourne, Victoria.

If you live in or near Melbourne, you’ve probably found the thick winter fog challenges, this time of the year. The city has even broken the winter records recently, with low temperatures to remain. But, don’t worry; there is more to Melbourne than the bleak and cold weather.

Are you ready for a magical trip that will help you to recharge your batteries? You don’t need to go far to travel. Get your family ready for a weekend getaway that will make you forget about the stress of the routine. Here’s where to find the magic of Melbourne: 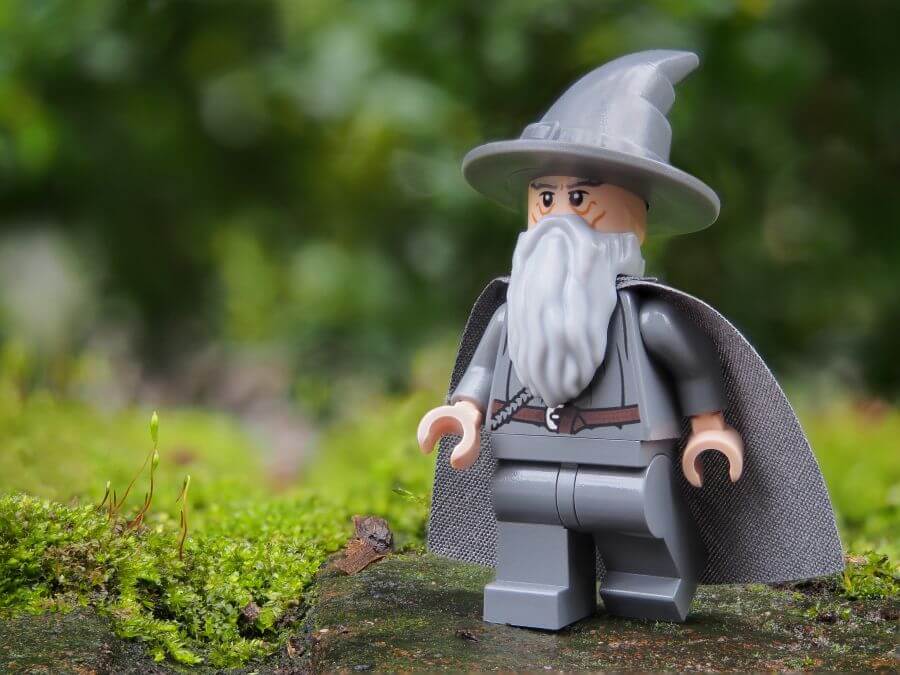 Bring some magic to your travel plans

#1. There is real magic around

First of all, you can’t say magic without thinking of the most famous wizard of the 21st century, Harry Potter. J. K. Rowling’s fictional character is still very much alive in the memory of the audience, both old and young spectators and readers. Since then, J.K. has continued the magical saga of the wizardry world by working on a stage play with the help of professional screenwriter and playwright Jack Thorne, Harry Potter and the Cursed Child.

The play premiered in London in 2016, and since then it’s been played all over the world. It’s staying in Melbourne at the moment, and it’ll be the perfect way to spend a lovely evening in town. The story focuses on Harry’s, Ron’s, and Draco’s children and how they are trying to prevent the death of Cedric Diggory, the student who was killed by Voldemort during the Triwizard Tournament. To make it a proper evening of your magical experience, book a room in a central hotel, such as the IBIS Melbourne Central. This will save you driving back home after the play if you live on the outskirts of town, which is not something you want to do in the current weather conditions.

Melbourne welcomes the Magic Festival from June 30 until July 13, which gives families the ideal opportunity to meet some of the most famous magicians around. For the Melbourne audience, Tim Ellis, Australia’s most awarded magician, will even be holding a few dates.

Ellis is the founder of the Melbourne Magic Festival, so even if you can’t get tickets for his shows, you’ll get to see and hear him as he introduces some of his colleagues. There will be plenty of family-friendly shows, and even lectures and classes on how to learn some fancy party tricks that will keep your guests amazed.

Just because you can’t book a flight to see the world doesn’t mean you can’t find alternative solutions to travel. Let your taste buds lead the way with the European Night Market event that is on every Friday night through July in Madame Brussels Lane. Grab yourself a culinary passport for a mock world tour – European tour – of some of the most famous specialities, from Spanish paella to mouth-melting Greek sweets.

Every Friday, you can forget about the hectic work week and indulge in treats, delicious snacks, and even some mind-blowing cocktails. It is the closest you might get to visiting Europe on a budget – and seeing many countries in a simple fork move! Close your eyes and let your mouth take you on a magical journey. 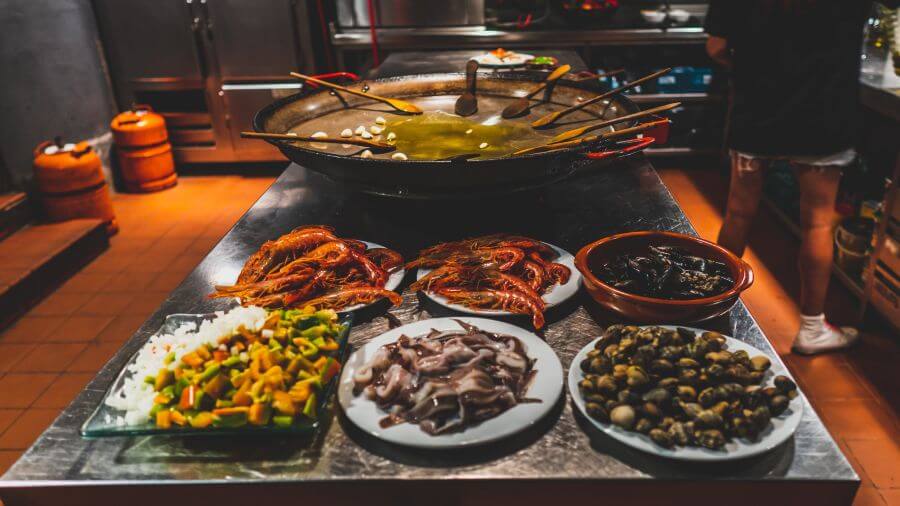 #4. Lose yourself in an enchanted forest

If you’re familiar with Harry Potter, you’ve probably heard of the enchanted forest filled with magical creatures. Melbourne has the natural equivalent with the Redwood Forest, which is home to magnificent vegetation and animals. Taking a walk in between the tall trees, some of them reaching as high as 55m, can make you feel as if you’ve just stepped into a world of giants. Keep your ears open for any sounds from the outside world; it’s a universe of peacefulness. The noises of urban life are muffled; it’s only you and the trees. Enjoy the eerie feeling for as long as it last; never the fog had looked so appealing as the curtain of smoke haze between the trees.

Magic doesn’t have to involve superpowers or a wand. Magic is all about reshuffling your perceptions of reality, and nothing can question everything you know better than discovering the Aboriginal culture. The Koorie Heritage Trust at the Melbourne Museum can give you powerful insights into how life is through Aboriginal eyes. And for something a little more special, you can head down to Charcoal Lane to discover the taste of indigenous food with a modern twist.

Winter is a season for culinary indulgence. We naturally are attracted by dishes that are high in carbs and fat – as the body craves calories in winter. However, instead of grabbing the first heavy dinner available, try to surprise your family with something a little different such as a table at MoVida, the fine dining version of the typical tapas bar.  Fine dining at its best; it’s surely the only way to inject some magic into the routine of every day, without needing to travel.

If you find yourself wondering when your next trip is going to take place, you can keep the magic of travelling alive in the meantime in Melbourne. Indeed, the city has a lot to offer this winter, whether you love cultural, culinary, or entertaining discoveries. There is something magical for the whole family.