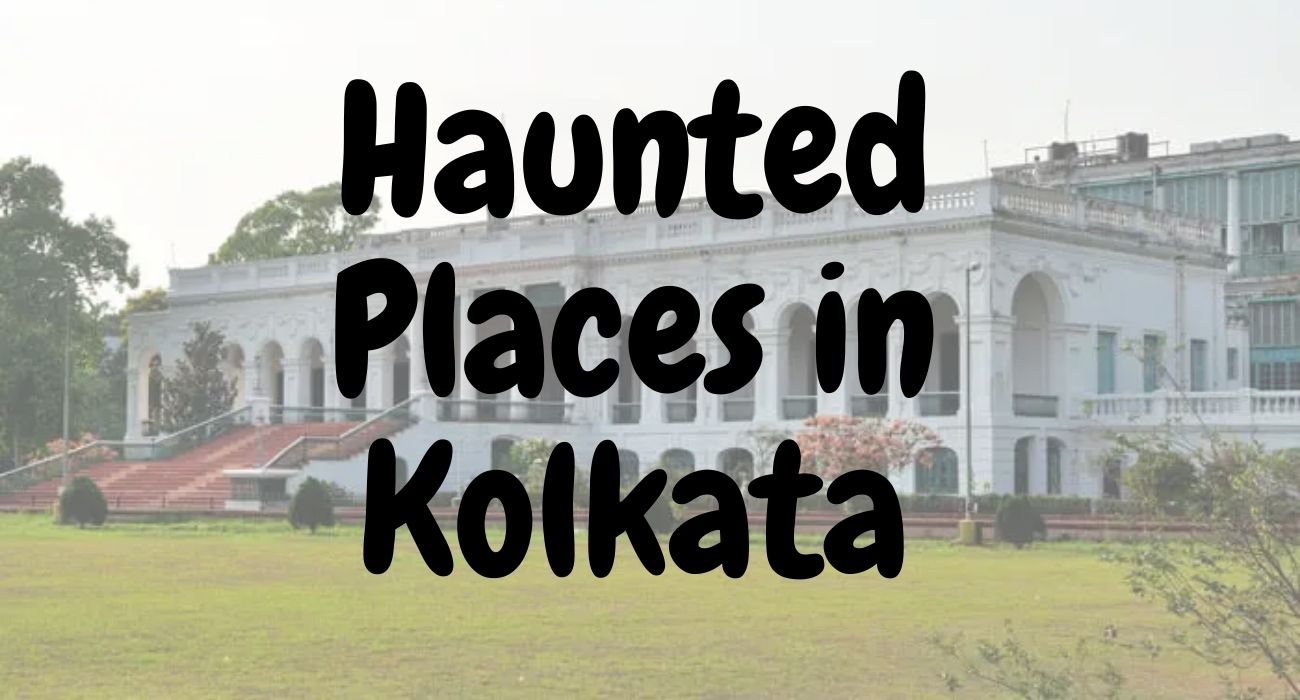 This is a collaborative post, written by Team Trend Around Us.

Kolkata, the capital of West Bengal, is a metro city located in the west of India. It is famous because of the special structure of the colonies. Some buildings in it are so old that ghosts have kept their possession, which you have seen in some films. As you know, Kolkata is famous not only in India but also worldwide due to its black magic. Let’s go to Haunted Places in Kolkata, which are the places where people are afraid to go.

9 Haunted Places in Kolkata, people are afraid to go!

The National Library is situated between the Alipore Wildlife Sanctuary and Alipore Jail in Kolkata. This library is famous for its collection of rare books. According to regular readers, that building is famous for its horror stories. The readers hear the footsteps of a man. It is believed that the soul of the wife of the former governor of West Bengal roams here. And some people had also died during the construction of the new building. Based on the voices heard by the students, this place is considered one of the most haunted places in Kolkata.

This museum was transferred from its original place in 1878. There are more than 60 galleries in this vast building. According to the people, there are sounds of women dancing wearing traditional ornaments. The owners have rejected all these. But only God knows the reality.

Hasting House is located in a small part of the Belvedere State of Alipore. Governor-General Warren Hastings had built this building for his living. But now, it has been converted into a women’s college of Kolkata University, and the students saw many strange incidents. It is believed that a man sitting on a horse enters the campus and searches for some documents. According to different facts, a child died while playing football whose soul roams here.

South Park Street Cemetery is one of the famous haunted places of Kolkata, and it has tall bushes, green trees, and a peaceful environment. Most of the graves are of British soldiers, and it is the oldest and haunted cemetery in the city, built in 1767. Although only a few cases have been reported, people are still afraid to pass the night.

Ravindra Sarovar, earlier known as Dhakuria Lake in Kolkata, is considered one of the famous haunted places as it is believed that there have been many suicides. People there see strange figures at the time of the last train of the night. That’s why people call it the “heaven of suicides.”

This building was build in 1690 for the writers and clerks of the East India Company. In 1695, the naval destroyed by a storm, and it rebuilt in 1706. In this building, Captain Simpson of the British East India Company was killed by the revolutionary Binay, Badal, and Dinesh. Therefore his soul roams here whose footprints sound is heard.

In the 1930s, George William, who loved horse racing, died on the track after losing a day after winning consecutively. Since then, the white fog on this track tries to stop you. People passing there have felt this, and even today, people remember him in the Bengali language by the name “William Saheb Er Shada Ghoda.”

Local people believe that the rich landlords raped and killed the girls at the top, and the souls of those girls wander and are still yearning for revenge.

Thank you Team Trend Around Us for your post.